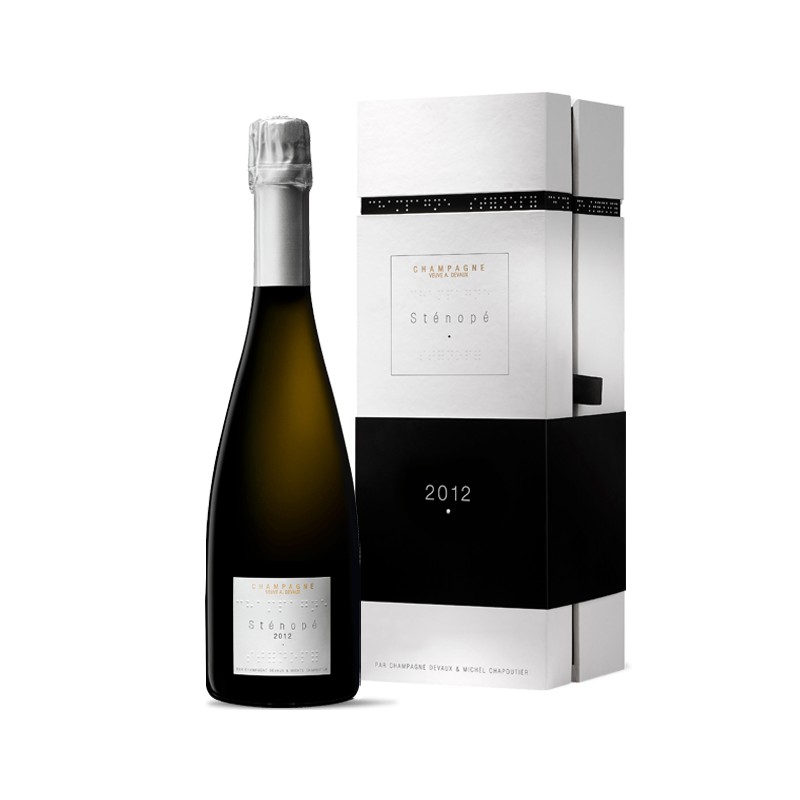 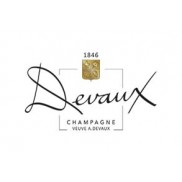 CHAMPAGNE BRUT MILLESIME
GRAPE VARIETY
52% Pinot Nero and 48% Chardonnay
TASTING NOTES
The idea is to create a Champagne which is rare and full of character, and which represents the clear and crisp image of the vintage. This vision, which is to capture the best portrait of a season, is the reason for its name. Sténopé is the result of a precise and unique blend of black and white grapes: Pinot Noir and Chardonnay, two emblematic varieties of Champagne. Cave chef Michel Parisot carefully selects grapes from his favorite vineyard plots. The same attention to detail is applied during the pressing of the grapes and the vinification, most of which takes place in the barrel, as well as during the delicate phase of fermentation, which is followed by a prolonged refinement in the bottle. The challenge is, harvest after harvest, to interpret a season, with all its unique characteristics that manifest themselves over time and, with a sip, to accompany each person on a journey of the senses, in the heart of that year. A winter, that of 2012, rather mild until February, followed by a period marked by intense cold. Some spring frosts did not ruin the still very backward peaks and the abundant rains until July favored large underground water reserves. Then a dry and sunny summer, quite rare in Champagne, which favorably influenced the quality of the grapes. An extremely complex year in general, which required a lot of work in the vineyard, but which gave extraordinary results. The alcoholic fermentation of the musts was mainly carried out in 300-liter Ardennes oak barrels. A partial malolactic fermentation was also carried out before bottling and second fermentation. After a minimum aging of 7 years on the lees, the bottles rest for at least another 6 months after disgorgement. Sténopé 2012 has an elegant and fine nose, with hints of white flowers, fruit and citrus notes, followed by chocolate and toasted almond notes. On the palate it is tonic, then creamy, with notes of lemon peel and bergamot, with slightly candied notes, brioche and warm bread. The finish is soft and fresh. Key aromas: fresh citrus, brioche, almond. The bottle in a can is perfect as a gift on an important occasion. Each bottle of Sténopé 2012 has a serial number indicated on the back of the bottle.
DOSAGE: 5g / l 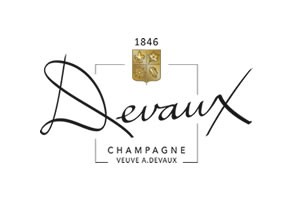 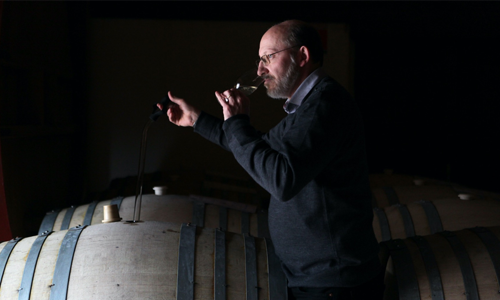 Michel Parisot, Oenologist of Champange Devaux was named Winemaker of the Year at the International Wine Challenge 2020

Champagne Devaux has been producing champagne since 1846, always with a decidedly contemporary touch. read more
dicembre 12, 2020 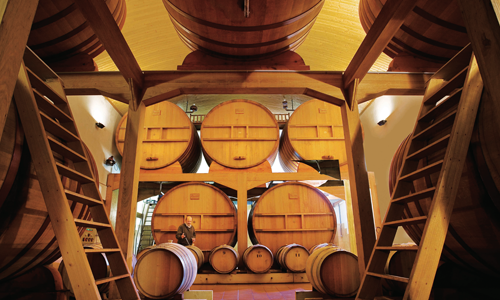 VINOSO.Shop today would like to introduce you to the company Devaux

An 18th-century mansion on the banks of the perfectly restored Seine, vineyards on marly chalcious grounds of the Côte des Bar, just over 90 hectares, mostly organic, with Pinot Noir coming exclusively from the Aube and Chardonnay essentially from the Côte des Blancs. read more
agosto 24, 2020

Ready to be shipped
Franck Bonville

Discover the Maison Devaux and its fine Champagne in our online store The Devaux's family story began in the mid-19th century with the brothers Jules and Auguste Devaux and continued with three women who share a similar destiny and strong entrepreneurial skills. Madame Claude-Joseph Devaux , after being widowed in 1843 at the age of 39, takes over the reins of "Maison Vve A. Devaux" and run it together with her son François-Auguste. The second symbolic woman, Augusta-Maria Herbin , wife of François-Auguste, after her husband's death in 1879, led the company until 1895. In 1907, Auguste's son died prematurely and that's how the last protagonist of this particular story enters the scene: Marguerite Marie-Louise , the third “widow Devaux”. For more than a century, the brand remains the property of the founding family. In 1987 the descendant, Jean-Paul Auguste Devaux, having no children, decided to hand over the future of the brand to Laurent Gillet , president of the "Union Auboise" , today  “Groupe Vinicole Champagne DEVAUX” . Currently the headquarters and the production site are located in Hameau de Villeneuve , in an 18th century mansion on the banks of the Seine that has been perfectly restored to its original splendor. Sustainable management of the vineyards, technical support and follow-up at every stage of the season and pressing as close as possible to the vineyard are the strengths of the Champagne Devaux. This approach to quality is also applied in the cellar, where the aging of reserve wines takes place in mainly oak vats. The pressing wines are chosen for the Classics and for the Collection D , the spearhead of the production. The annual production stands at 650,000 bottles in total .

See all products of Devaux