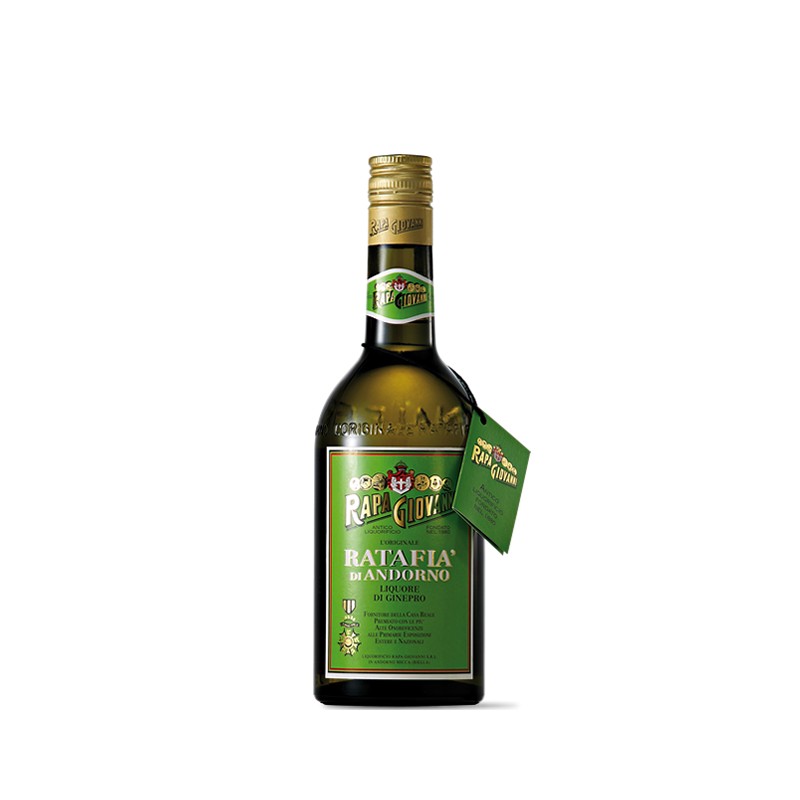 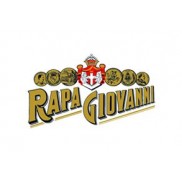 TASTING NOTES
The over 100-year experience of Rapa Giovanni, founder in 1880 of the homonymous liquor factory, collected the tradition and developed a recipe for Ratafià di Ginepro. Selected juniper berries infused in pure alcohol with rare spices give the liqueur a characteristic, decisive and very aromatic flavor. It is recommended to drink it smoothly or with ice. Excellent is its use in the kitchen in the preparation of game, to enhance its flavors with its unique fragrance. 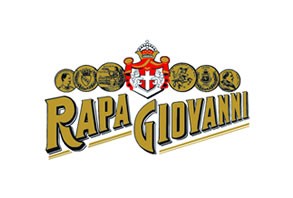 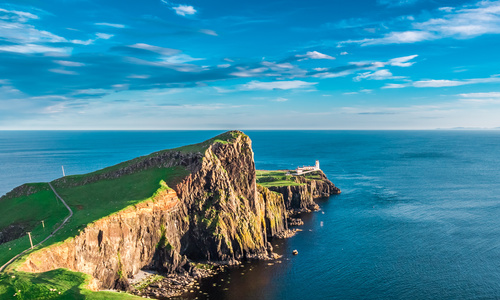 VINOSO.Shop today would like to introduce you to the Shetland Islands and its botanicals.

Where the Atlantic Ocean meets the North Sea and Scandinavia meets Scotland, we find the Shetland Islands, the northernst point in Britain. read more
agosto 7, 2020 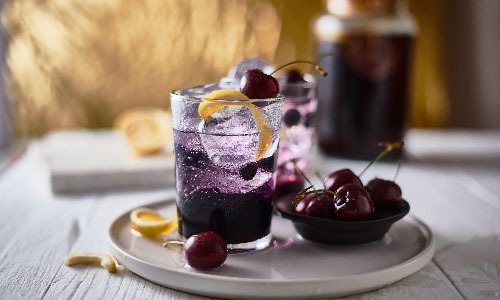 VINOSO.Shop presents the Ratafià and the renewed tradition

The term Ratafià refers to any type of liqueur consisting of a cold infusion based on fruit or flowers and alcohol such as brandy or wine. There are several local traditions, mainly in Italy, Spain and France. Piedmontese ratafià, the most renowned, is produced throughout the Alps, and is considered a traditional drink (known and produced also on the French of the Alps). Historical is the production in Andorno Micca, a town in the province of Biella, where already in 1600 the ratafià was produced in the monastery of Santa Maria della Sala. read more
giugno 4, 2020

Ready to be shipped
Blackwoods

Ready to be shipped
Blackwoods

Discover the Liquorificio Rapa Giovanni and its liqueurs in our online store Giovanni Rapa founded the liqueur factory of the same name in 1880 in Piemonti in Valle Cervo, near Andorno Micca, a small town in the province of Biella where he still resides today. It is in the same year that the founder dedicated himself to the production of Ratafià , carrying on a century-old tradition. It is a liqueur composed of a cold infusion of fruit or flowers and alcohol such as brandy or wine. With an intense and versatile taste, Piedmontese Ratafià can be obtained from different raw materials, such as Black Cherry Ratafià, Juniper Ratafià, and many others. Passionate about flowers and alpine herbs, Giovanni Rapa is also involved in the creation and production of Walser, a bitter that comes from an ancient Valle d'Aosta tradition, obtained from digestive herbs, whose recipe is still faithfully followed today. The farsighted founder of the company obtained numerous awards: he was awarded by the S.A.R. Umberto I and Margherita di Savoia, by Pope Leo XIII and Pius X and obtained the patent from the Duke of Genoa.

See all products of Rapa Giovanni