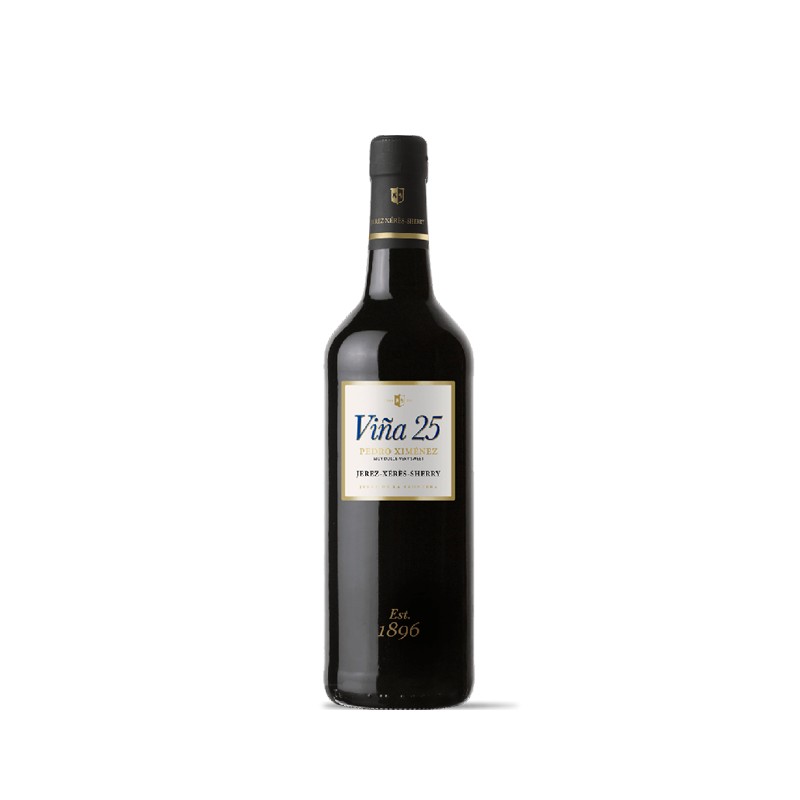 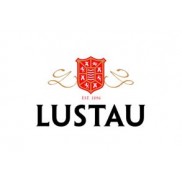 Sherry
Jerez Xeres Sherry
GRAPE VARIETY
Pedro Ximènez 100%
TASTING NOTES
To the eye dark mahogany color, with beautiful amber reflections. Rich tears descend from the sides of the glass. Deep and sensual nose, with a balanced aroma of raisins and nuts. In the mouth of the palate it is dense, full, velvety and generous, with a delicate aftertaste and a great persistence. Despite the significant amount of sugar contained, Vina 25 is not overly sweet, thanks to the traditional and meticulous method of aging in American oak barrels. Particularly suitable to accompany fruit salads, desserts and passion fruit sorbet.
ORIGIN OF THE NAME
The name is given in honor of the name of the vineyard and its 25-acre extension in the area between Jerez and Sanlùcar. 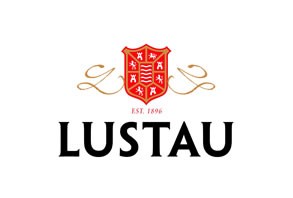 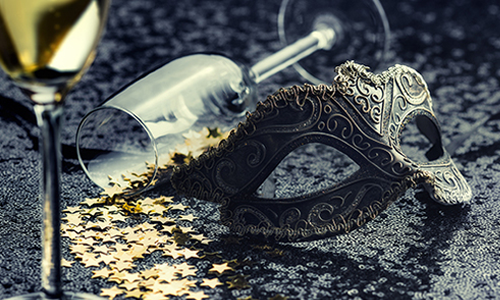 Chatter, pancakes, chestnuts, wedges. Each region has its own specialties and declinations, but they must all be accompanied worthily. read more
febbraio 1, 2021 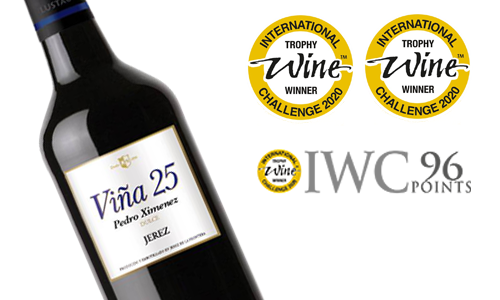 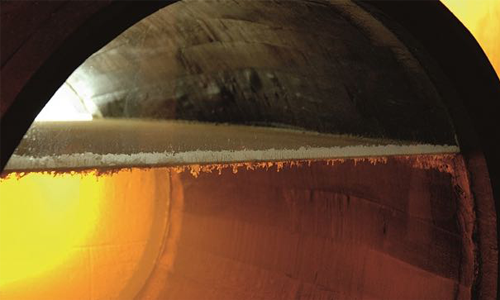 VINOSO.Shop today would like to introduce you to Andalusia and Sherry

Andalusia is an extreme land full of contrasts. The secret of the uniqueness of its wines lies in the chale soil, its special yeasts and the unique processing method. Time attention and passion always give great results. read more
agosto 27, 2020 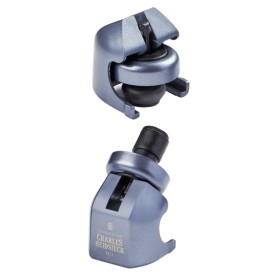 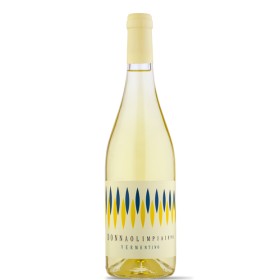 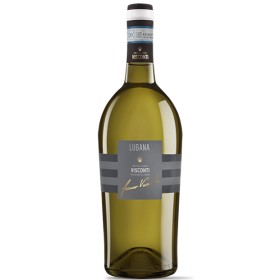 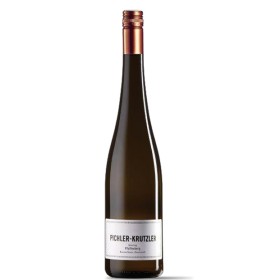 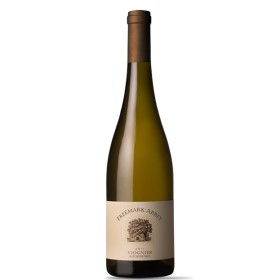 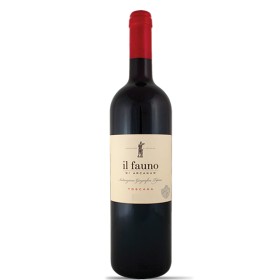 Discover the Lustau company and its Sherries in our online store The origins of the Lustau company date back to 1896, when José Ruiz-Berdejo , secretary of the Court of Justice, started to cultivate the vines of the family state, called Nuestra Señora de la Esperanza, in his spare time. In these humble beginnings he began producing wines which were then sold to the largest Sherry producers. Between 1940 and 1950 the company was moved to the old quarter of Santiago, in the historic center of Jerez de la Frontera and Emilio Lustau began exporting its Sherry. In 2000, Lustau acquired six 19th-century bodega buildings in the center of Jerez. These picturesque buildings have been restored to their original splendor and today Lustau's main aging bodegas. Currently, it is considered the first world reference when it comes to high quality Sherry wines .

See all products of Lustau