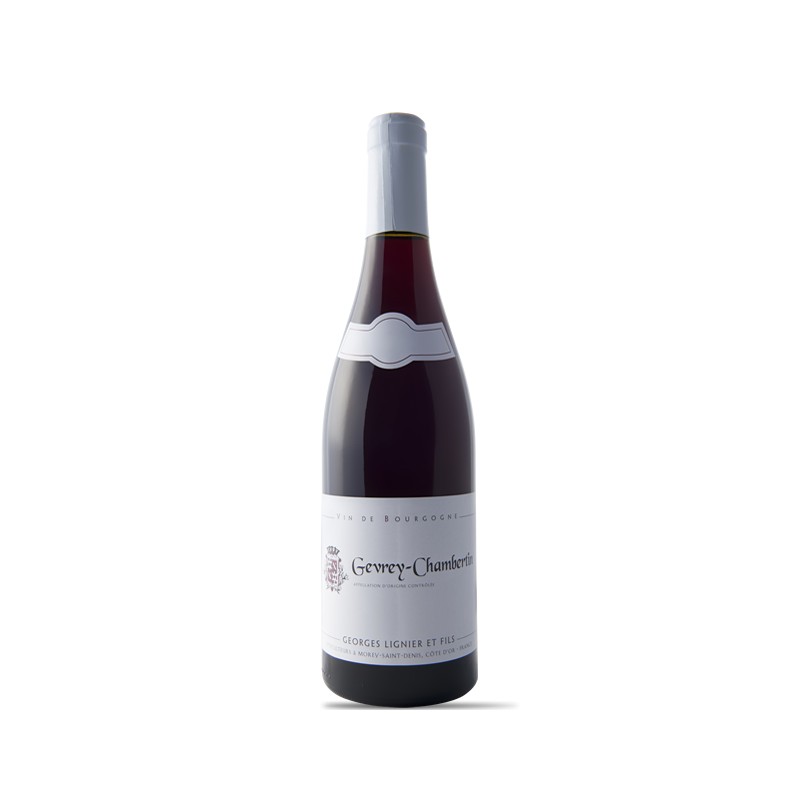 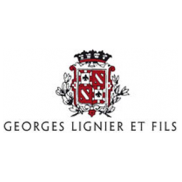 GEVREY CHAMBERTIN
Côte de Nuits
GRAPE VARIETY
Pinot Noir
TASTING NOTES
Intense red color. Bouquet of great complexity: in general the fruit aromas dominate during his youth, then smoky notes take over. The spicy tones that stand out during its aging give it a particular character, rare in the Côte de Nuits. Gevrey-Chambertin is a village in the Côte de Nuits district of Burgundy, where some of the most prestigious and expensive red wines in the world are produced. The village is home to nine grand cru vineyards, an impressive number for a Burgundian village (the closest competitor is Vosne-Romanée). Although grand cru wines attract the most attention, those produced with the village's standard Gevrey-Chambertin appellation are held in high regard. Just like their great grand cru siblings, all Gevrey-Chambertin wines are produced almost exclusively from Pinot Noir. Widely regarded as the most full-bodied and structured of Burgundy, the country's wines have a particular intensity of color, aroma and flavor, for not to mention impressive longevity. Well done examples can evolve in the bottle over several decades. These qualities, combined with the solid reputation of the village, have earned Gevrey-Chambertin the reputation of king of Burgundy wines. 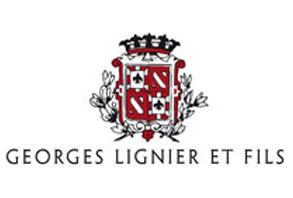 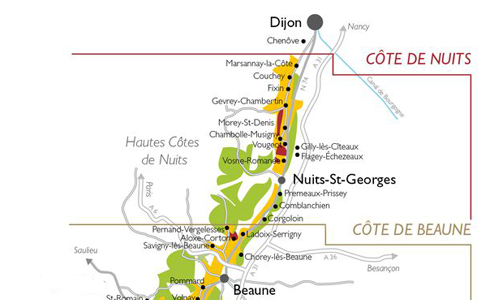 VINOSO.Shop today would like to introduce you to the production area of the Côte de Nuits

Every bottle is a discovery, a world in its own right, and our selection wants to be a journey among the excellences of the most invoked area in the world. read more
agosto 28, 2020

Discover Domaine George Lignier et Fils in Burgundy and its fine wines in our online store The Domaine George Lignier et Fils was founded at the beginning of the 20th century in the village of Morey-Saint-Denis, in the heart of the Côte de Nuits. The company, that has always been a family business, is now run by the fifth generation, thanks to which numerous innovations have been implemented. Since 2003, Georges' grandson, Benoît Stehly, has managed the property which extends over 16 hectares with 17 appellations spread over 50 plots, that is mainly planted with Pinot Nero . After interesting collaborations abroad and with a notable oenological background, Benoît is producing excellent wines, including 4 Grand Cru .