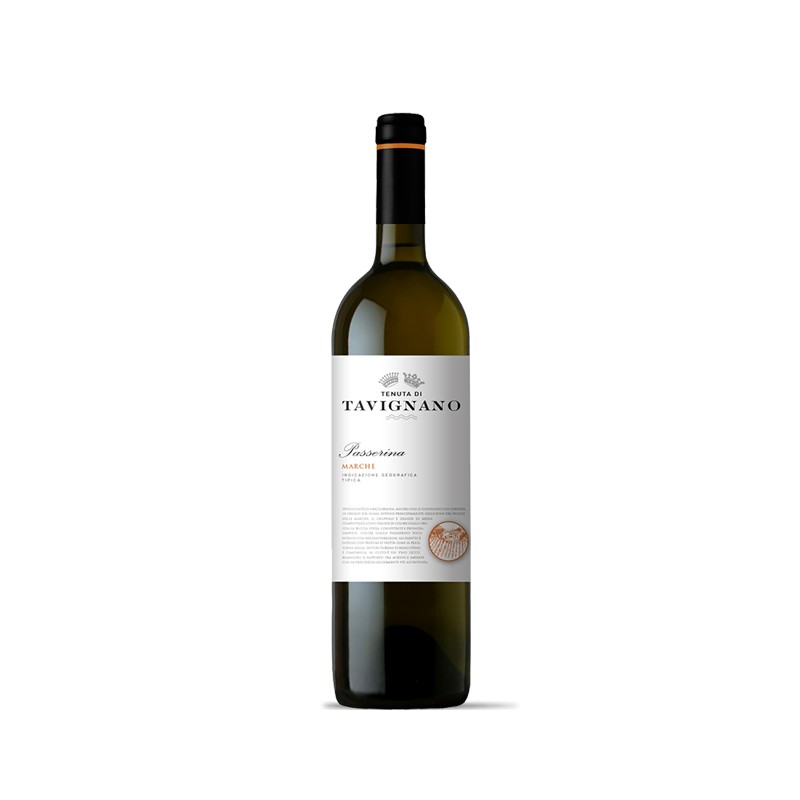 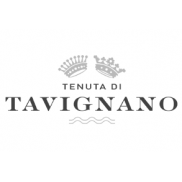 PASSERINA 2019
TASTING NOTES
The color is straw yellow, of medium intensity. Enveloping aroma of fresh fruit, aromas with territorial expression. In the mouth it is proposed with a medium softness and odorous returns. It is excellent as an aperitif and with seafood appetizers, omelettes with spring herbs, simple first courses, rawness. 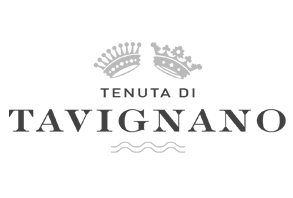 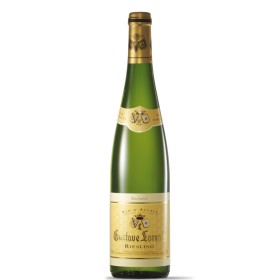 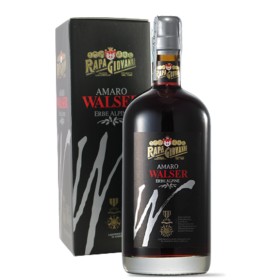 La Tenuta Di Tavignano is a company founded in the mid-seventies, located in a magnificent castle in Cingoli, geographically in the province of Macerata and culturally in the most classic area of the Castelli di Jesi. To found the estate and its wine production are two spouses, Beatrice Lucangeli and Stefano Aymerich of Laconi, belonging to farmhouses of ancient nobility and who have made the centuries-old agricultural practice of the territory a strong emblem of quality. Since 2014 Stefano Aymerich of Laconi has chosen to involve his niece Ondine de la Feld, daughter of his sister, in the management of the Estate, who accepted the challenge of managing the company in a dynamic and entrepreneurial way to continue the vision of its founders. Ondine is supported by a young team, formed by people with different culture and experiences, motivated to carry on the dream of Stefano and Beatrice. The property covers 250 hectares and is located in an area called "Balcone delle Marche", a spectacular terrace that opens in front of a beautiful panorama. The vines are mainly native and the grapes are caressed by the temperate microclimate of the gentle hilly slopes, between the temperate breeze coming from the sea along the valleys of The Musone and Esimo and the stiffer and drier mountain air. In particular, verdicchio vineyards look to the neighboring Monte San Vicino, enjoying an optimal exposure for maturation. The "Misco" stands out in the collection, a wine that takes its Latin name from the Miscus river (now Musone) and that comes from the estate's luckiest vineyard parcel. Embellished with the culture of the Castles of Jesi, verdicchio della Tenuta Di Tavignano year after year opens in magnificent and elegant shades, symbol of a terroir unique in the world. The company has completed the long conversion process to organic and since 2018 the company is certified organic.