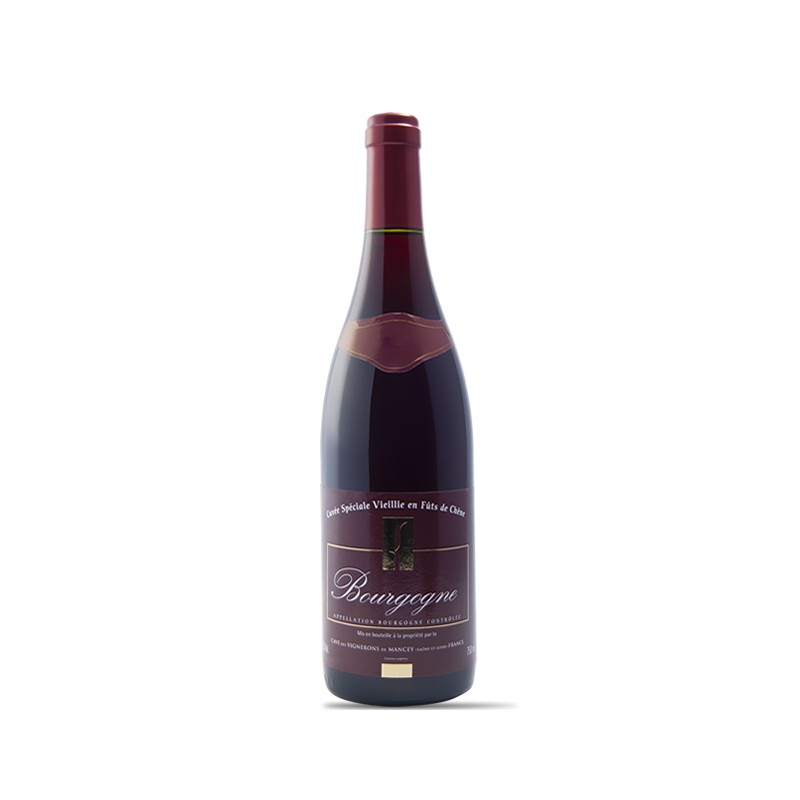 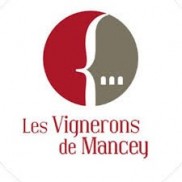 BOURGOGNE
Appellation Bourgogne Controlée
GRAPE VARIETY
Pinot Noir 100%
TASTING NOTES
This bottle is produced thanks to a selection of grapes from old vines planted in shallow clayey-calcareous soils on the slopes of Mancey, Tournus and Vers. The grapes used are clearly only Pinot Nero, called  also Pinot Nero or Pinot Beaunois. The vinification aims to produce a wine suitable for an aging of at least 8 years. The 2019 seems to be a reference year for both reds and burgundy whites with volumes lower than 2018 but of high quality across the board. Many critics are comparing the 2019 reds of some appellations to the wonderful vintages of 2009 and 2010. Overall, the 2019 yields were remarkably low. In 2019, February and March temperatures were very mild and dry, raising concerns about drought. The rain in April provided a respite, but budding arrived already in the first half of April, very early for the pinot noir. The summer months then saw a return of high temperatures, with consequent water stress in many areas. Some scorching heat waves have reduced yields as some grapes are wilted and sunburned. The first half of September benefited from warm days followed by cool nights, thus helping the grapes to maintain their acidity. The harvest began in the second week of September. Maceration lasts 10-12 days. Refinement takes place exclusively in oak barrels, 20% of which are new. It generally lasts a year, during which it undergoes two decanting, including an assembly. The wine is aged for at least 6 months in the bottle before being marketed. This Pinot Noir is therefore well rested after what is commonly called bottling shock. The Bourgogne Pinot Nero Cuvée Spéciale is a wine with a strong color with ruby ​​reflections. The bouquet is characterized by aromas of red berried fruits, griotte cherries, licorice and hints of vanilla. It is a full-bodied wine, well structured, long on the palate. It can be tannic when young. This wine pairs well with Bourguignon beef, coq au vin, a leg of lamb or turkey with chestnuts. It is great with cheese. 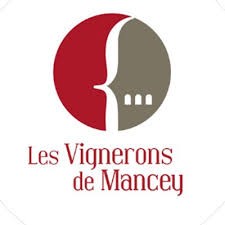 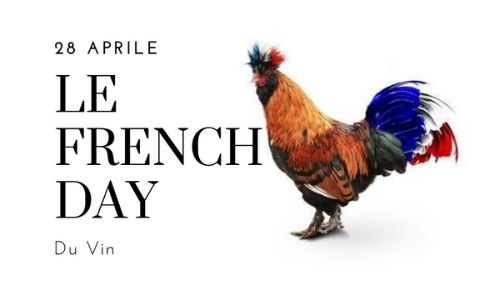 A selection of French wines not to be missed

On the occasion of the French Days we offer you a selection of still French wines, from the best wine-growing areas, combining old vintages perfect to taste, with new vintages. read more
aprile 19, 2021 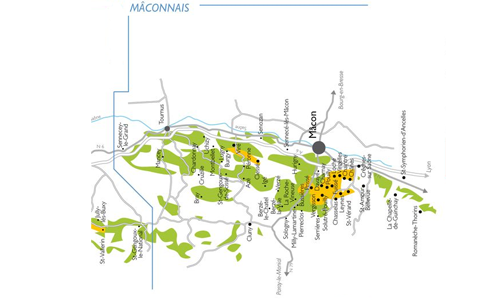 VINOSO.Shop today would like to introduce you to the Mâconnais area

Mâconnais district is located in the south of Borgogna and is named after the city of Mâcon. It is known as a land of great white wines excellent Chardonnay and soughted Pouilly-Fuissé. read more
luglio 31, 2020

Ready to be shipped
Winzerberg

Ready to be shipped
San Filippo

Discover Les Vignerons de Mancey in Burgundy and its fine wines in our online store Les Vignerons de Mancey , founded in 1929, is located in the heart of the beautiful countryside just few kilometers from Tournus and the Saône river. The terroir of the winery, between meadows and woods, currently has about 80 winegrowers, with 140 hectares of vineyards , spread over 8 municipalities around Mancey. The winery vinifies all the Burgundy grape varieties: Chardonnay , Pinot Nero , Aligoté and Gamay .