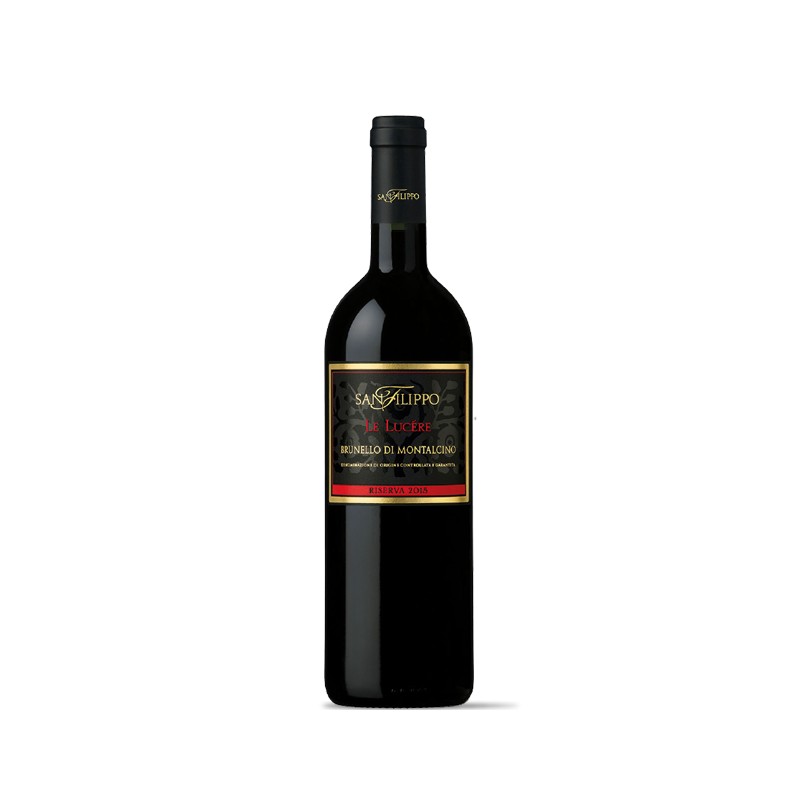 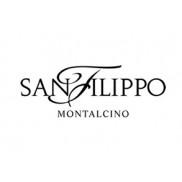 BRUNELLO DI MONTALCINO RISERVA
Controlled and Guaranteed Designation of Origin
GRAPE VARIETY
Sangiovese 100% big
TASTING NOTES
The color is ruby red with shades tending to garnet. The intense, fine and complex scent is developed on notes of marasca enriched by a background of spices, mainly cinnamon and cloves. The taste, a first tactile phase in which you can appreciate structure, fullness and softness, is followed by a persistent finish thanks to a dense and silky tannic texture, and a harmonious return of the retrolfactory notes.
The challenge between vintages has already started: on the one hand, for James Suckling, among the most influential wine critics in the world, 2016 would have been the greatest vintage ever for Brunello if it were not for 2015. On the other hand, the super expert Monica Larner, the leading signing for Robert Parker and her The Wine Advocate, admitted her weakness for 2016, so she even laments an "embarrassment of choice given by the too much presence of excellent wines". The match between the vintages continues on one of the most authoritative online newspapers, Vinous, where Eric Guido speaks for both of them of "Rinascimento di Montalcino, for a denomination that I have never seen so alive as today", while the USA Wine Enthusiast magazine awards a Brunello 2015 in third place in the world top 100. 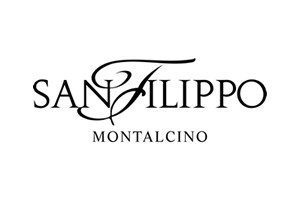 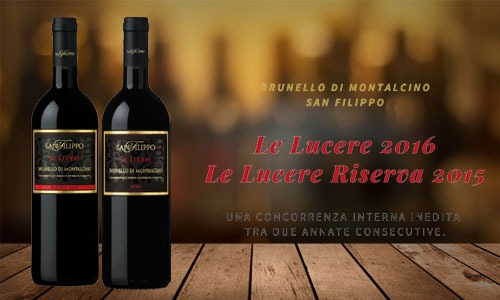 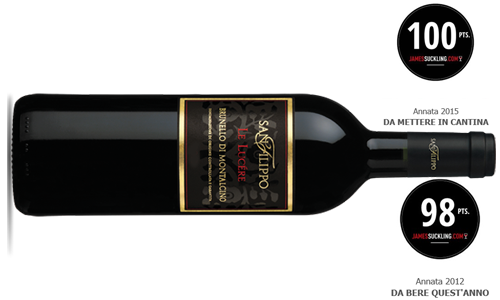 Tenuta San Filippo is located in a beautiful area east of Montalcino, where the longest and most elegant wines of the entire Brunello area are produced. On VINOSO. Magum version shop with wooden case. read more
ottobre 2, 2020 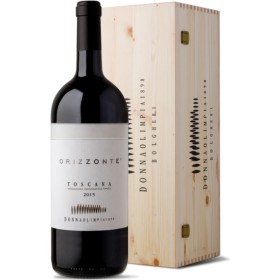 Discover Tenuta San Filippo in Tuscany and its fine wines in our online store San Filippo is located east of Montalcino, where the most long-lived and elegant wines of the entire Brunello area are produced. It covers an area of ​​about 22 hectares, 11 of which are vineyards, where Sangiovese, Merlot and Syrah are mainly grown, and about one and a half hectares of olive groves. Founded in 1972, the company was bought by Roberto Giannelli, who renovated and refurbished all the buildings and outdoor areas of the property and the wine resort. At the same time, Roberto has also modernized the production of wines, making use of the experience of excellent experts and excellent technicians he has always trusted. The modern and functional cellar extends over a covered area of ​​more than 1,000 square meters and includes a space for winemaking, a room for refining, a department for bottling, packaging and storing wines. The aging cellar is located in the grounds of the old farmhouse.