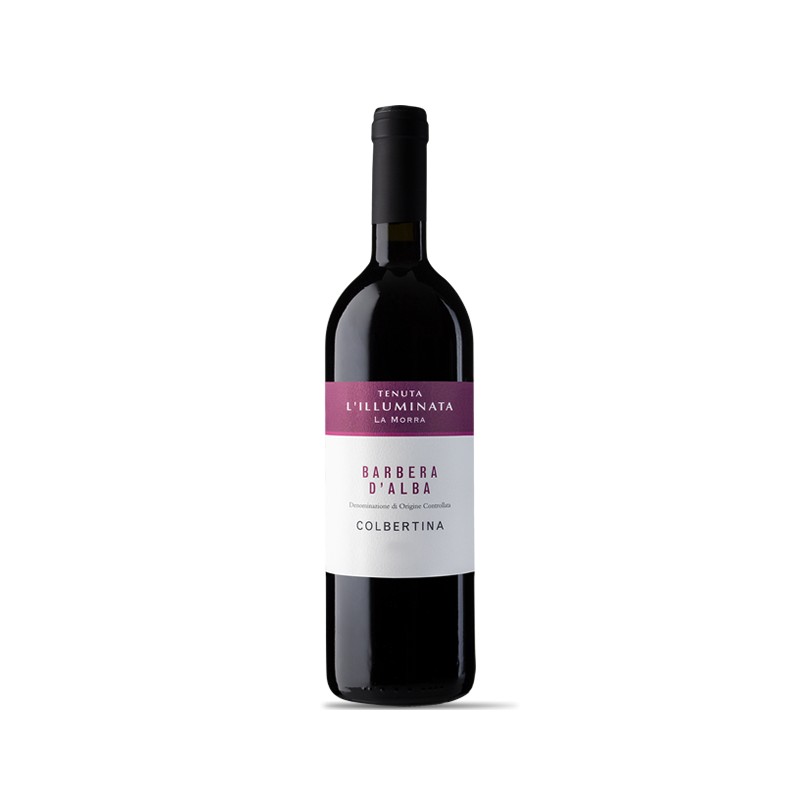 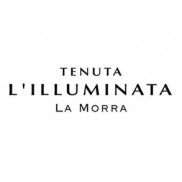 BARBERA D'ALBA
Denominazione di Origine Controllata
GRAPE VARIETY
Barbera d'Alba 100%
TASTING NOTES
Unlike the particularly early previous year, the 2019 vintage will be remembered for having developed in a much more usual way. The agricultural campaign began slowly due to the protraction of the winter season, but the vegetative recovery was fairly regular: the abundant rains in April compensated for the scarce winter rainfall. The unstable weather with average temperatures not high continued throughout the month of May confirming a delay of about two weeks compared to the vegetative trend of recent years, but in line with a more traditional trend. The high temperatures in June, combined with the availability of water in the soil, created the conditions for rapid vegetative development. At the end of July there was the second heat wave of the summer, which ended with storms, even intense ones, but not harmful to the vine; the remainder of the summer season was spent in a mild climate with sporadic and regular rainfall. The month of September began with the only hailstorm recorded in the Langa: on the 5th, in fact, a very violent storm struck. The summer with hot peaks but with average averages for this viticultural area, allowed the Barbera to reach harvest with optimal phenolic levels, slightly lower alcohol potentials than last year and an important acidity situation. Intense ruby ​​red color with violet reflections, ample and complex nose with floral notes reminiscent of rose and pleasant hints of chocolate and vanilla; in the mouth it is full, harmonious with a persistent and pleasant aftertaste.
ORIGIN OF THE NAME
The name originates from the imaginative interpretation of the surname of the Marchesa Giulia Colbért who, in the 19th century, was a great connoisseur and advocate of Langhe wines. 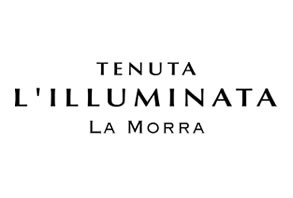 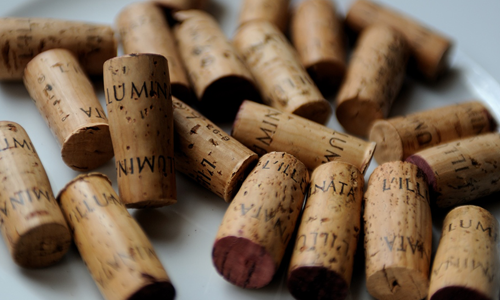 Three vines that are a different expression of a unique area, the Langhe. Three different wines for different occasions that are worth knowing and opening, without fear of making mistakes. read more
novembre 11, 2020 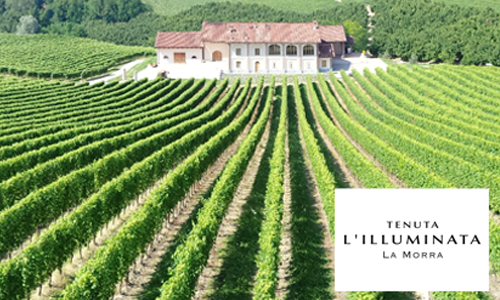 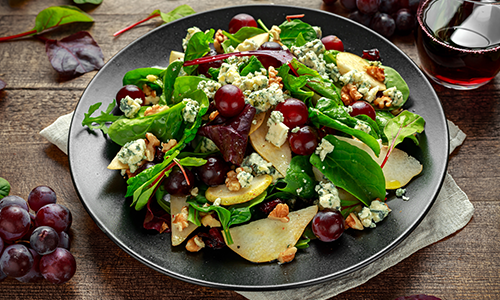 If for important occasions we are willing to invest time to document ourselves, understand food and wine pairings, consider the type of people with whom that particular bottle will be opened, choose whether a famous name is more suitable ... read more
maggio 8, 2020 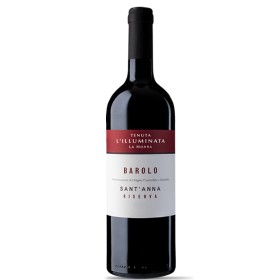 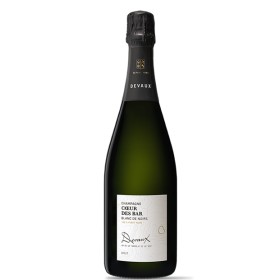 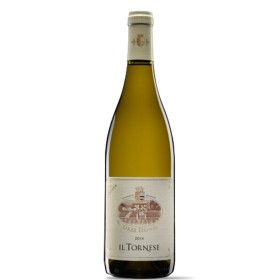 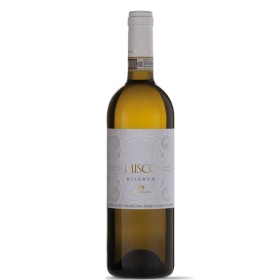 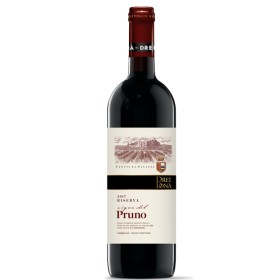 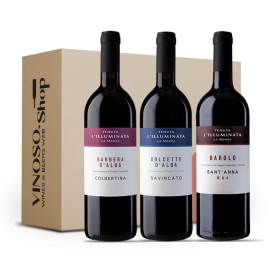 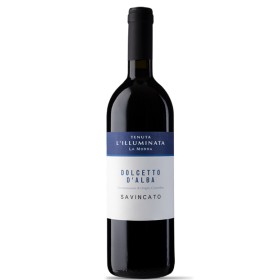 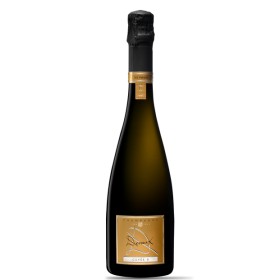 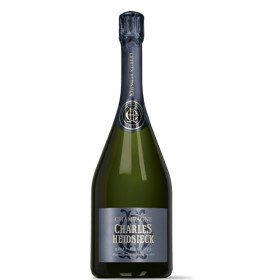 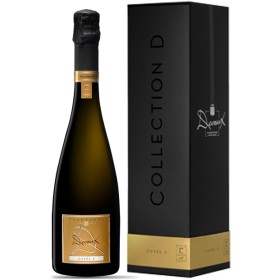 Discover Tenuta L’Illuminata in Piedmont and its fine wines in our online store Tenuta L’Illuminata is the first of Guido Folonari's wineries, heir to a historic Italian family that has always been in the world of wine. It is located in Piedmont, in La Morra, in the Langhe area. The 10 hectares of vineyards, located at an average altitude of 250 meters with south-west exposure, are characterized by soils of different origins. The company expresses best Piedmontese viticulture through the production of Barolo DOCG, Barbera d’Alba DOC, Langhe Nebbiolo DOC and Dolcetto d’Alba DOC. The Tenuta L’Illuminata cellar has been completely renovated and equipped with all the latest technologies. The aging in wood takes place in French oak barriques and in 25 hl Slavonian oak barrels. The barrel room is a very suggestive and important ambience, a place where the wine rests until reaches the right time to be bottled.

See all products of Tenuta L’Illuminata