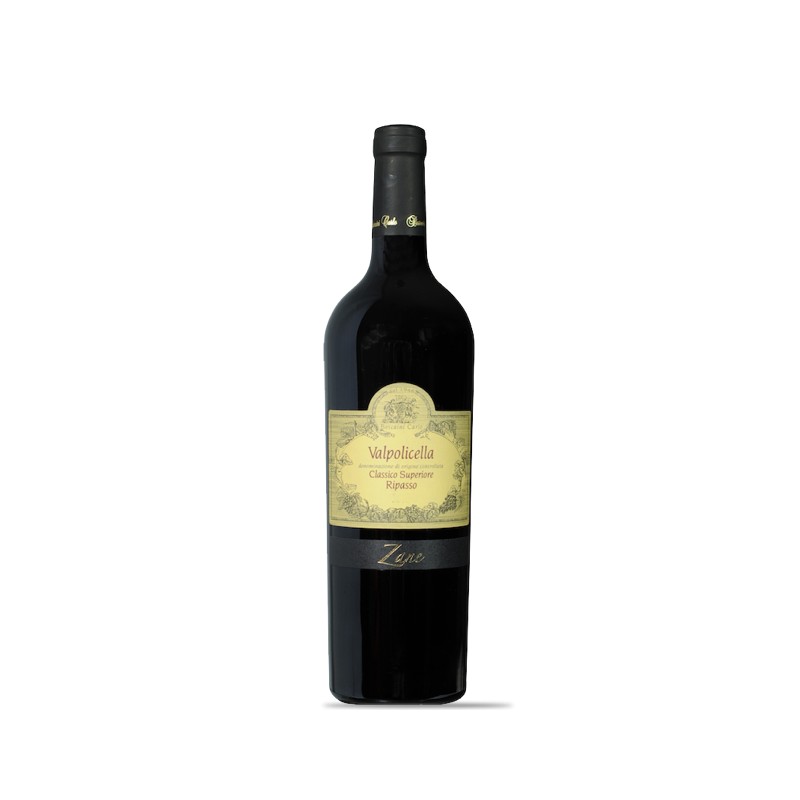 VALPOLICELLA CLASSICO SUPERIORE RIPASSO
Denominazione di Origine Controllata e Garantita
GRAPE VARIETY
Corvina 50%, Corvinone 40%, Rondinella 10%
TASTING NOTES
Valpolicella Ripasso takes its name from the technique with which it is produced. The Ripasso method, therefore, is an ancient practice that consists in passing over, thus putting in contact, the Valpolicella wine with the pomace of Amarone or Recioto, for about 15-20 days, during which a second alcoholic fermentation takes place.  The 2018 season began with a cold spring through March, with temperatures rising exponentially through the end of April. The heat was dampened by frequent descents of cold air and abundant rains that re-balanced the plants, thus avoiding water stress phenomena. The beginning of the summer was cool and rainy, while the second part of the summer until the harvest was hot and dry, thus allowing us to harvest healthy and ripe grapes with thinner skins than the previous year. In the case of Valpolicella Ripasso Zane 2018, fermentation lasted 20 days, with three daily pumping over and two delastage. In February / March, after the refermentation on the Amarone and Recioto marc, it was racked and racked into cask for 18-24 months. A subsequent refinement in the bottle for 6 months is necessary to rebalance the wine after the stress of bottling. Valpolicella Ripasso Zane 2018 presents delicate aromas of red berry fruit in alcohol with spicy accords on the nose. Softness and depth in the mouth make this wine an ideal companion for roasts, boiled meats and game. 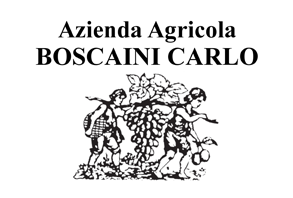 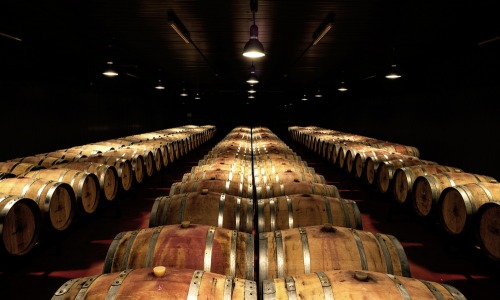 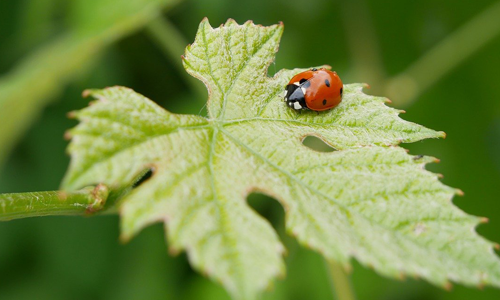 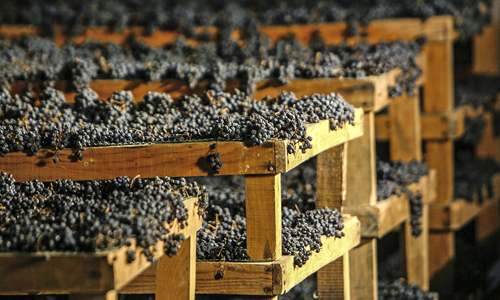 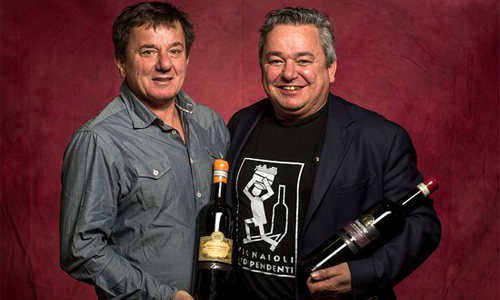 Ready to be shipped
Winzerberg

Ready to be shipped
Antonella Corda 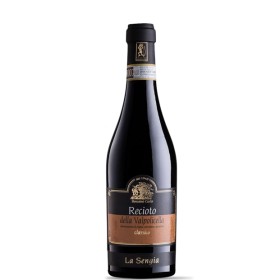 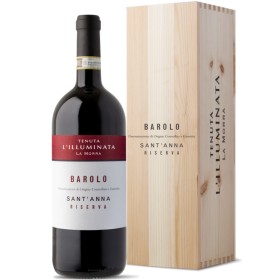 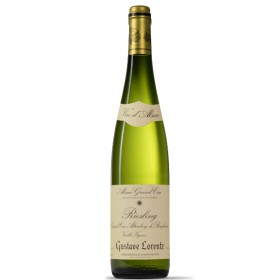 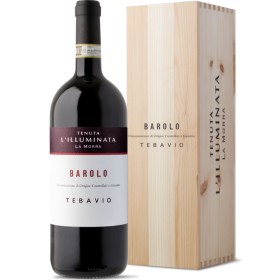 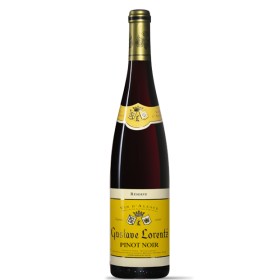