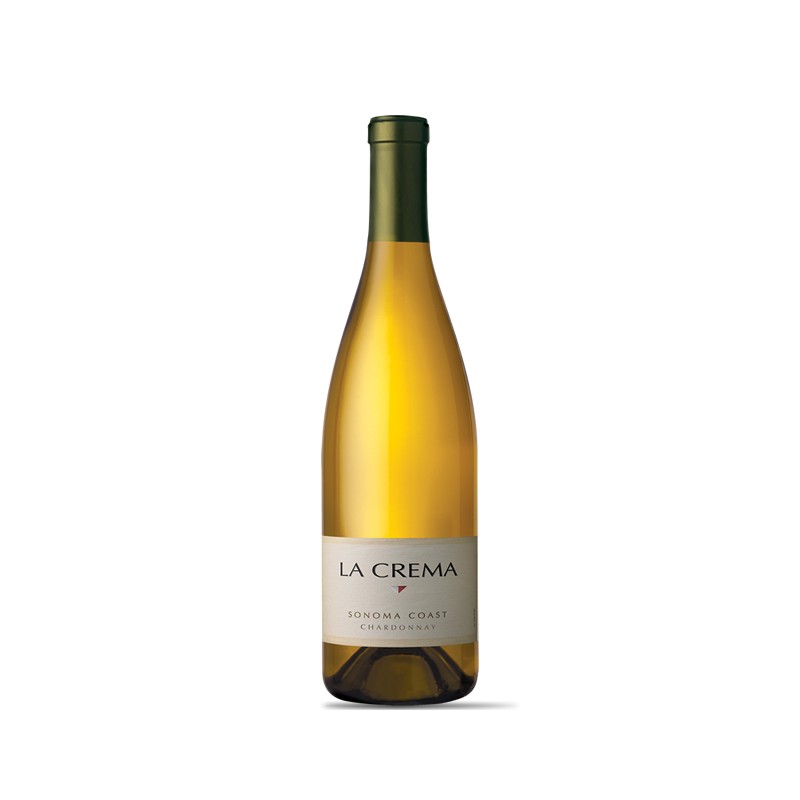 CHARDONNAY
Sonoma Coast, California
GRAPE VARIETY
Chardonnay 100%
TASTING NOTES
La Crema Vinera, means “best of the vine” setting the standard for all they do since 1979. This family-owned and operated winery focuses exclusively on cool-climate appellations. They’re continually exploring these very special regions that they make uniquely expressive and elegant wines. One of Sonoma County’s largest AVAs, the Sonoma Coast Appellation stretches from the San Pablo Bay in the South to Mendocino County line to the North and runs primarily along the mountainous coastline of the Pacific Ocean. A sprawling growing region, the Sonoma Coast AVA is known for its strong maritime influence that provides a cool growing climate throughout the year with fog moderating warmer summer temperatures. With its unique geography and climate, the Sonoma Coast has proven itself to be one of the world’s premier Chardonnay producing regions.The fruit for this wine was sourced from several of La Crema's estate vineyards including Saralee's, Kelli Ann, and Durell. Soils across the vineyards are predominantly free draining and low vigor. It’s one of the world’s best cool-climate appellations. It’s a place for La Crema. The 2018 growing season saw a return to more typical conditions in Northern California. Winter provided ample rainfall which was followed by a mild but wet spring. Bud break occurred in late March which was 3-4 weeks later than the previous two years. Moderate temperatures persisted through bloom and early grape development allowing for healthy fruit set. Summer brought warmer temperatures but was absent extreme heat spikes seen in past years and in August the marine layer consistently provided cool mornings. The fruit ripened slowly giving the desired long hangtime on the vine which promotes flavor development and helps retain natural acidity in the grapes. The 2018 Sonoma Coast Chardonnay harvest started on September 15. Once picked the fruit is gently pressed and allowed to settle for 24 hours before being racked to oak barrels for fermentation. 15% of the barrels are initially co-inoculated with a house strain of malolactic bacteria which are later used to top off the remainder of the entire lot after primary fermentation is complete. The lees in each barrel are stirred once or twice a month to provide additional texture. The finished wine is aged on lees for 8 months before final blending and bottling. 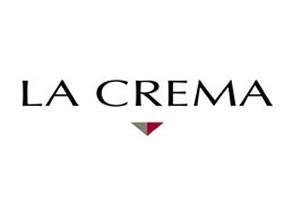 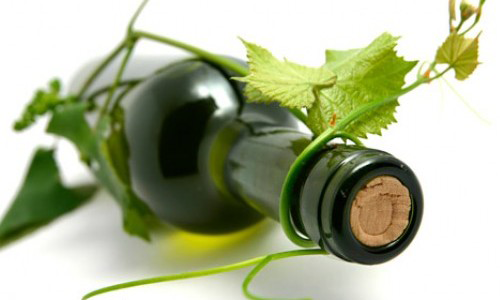 The logic of biodynamic agriculture is to respect nature as much as possible and consequently the preparation of wines also provides for a great respect for the cycles and rhythms of life. read more
gennaio 22, 2021 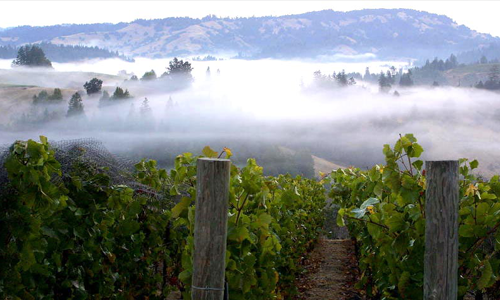 Sonoma County is the southwest part of the Wine Country of California,which also includes Napa, Mendocino, and Lake counties. This is subdivided into 13 American Viticultural Area and has more than 250 wineries. read more
agosto 11, 2020 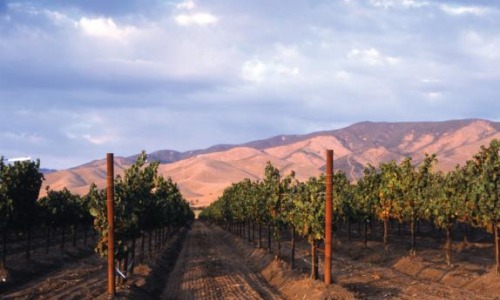 VINOSO.Shop today would like to introduce you to Kendall Jackson.

Discover La Crema winery in California and its fine wines in our online store La Crema winery was founded in 1979, before the Russian River Valley became the most famous production area for Chardonnay and Pinot Nero in all of California. In 1993 Jess Jackson bought the estate and, thanks to the help of the famous winemaker Dan Goldfield , gave great impetus and vitality to wine production. La Crema soon expanded to include vineyards in Sonoma County, Mendocino and Monterey. In 2012, the borders of California were crossed to acquire several hectares of Pinot Noir in Oregon. These wine-growing areas are united by the particularly cool temperatures , the breezy climate and the alluvial soil. The cellar techniques are traditional and enhance the terroir with the aim of enhancing qualitative excellence. The wines produced, fully reflect the territory of origin.

See all products of La Crema